Persrock was a crossroads rock band founded by Faro Alip in 2012 in Zurich. A project on a global scale which aimed to open a new window in the music scene, as well as create an alternative bridge between Persian poetry and rock music. Persrock’s self-titled debut dealt with various topics such as social norms, love, and freedom of thought. By 2015, Persock gave its farewell message to fans and released its last song “Inja Nistam”, which means “I’m not here”. 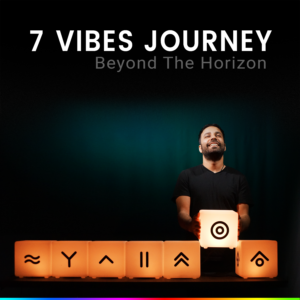